Napier Boys’ High School have emerged victorious from the Russell McVeagh Hawke’s Bay Regional Schools Debating Championships, held at Lindisfarne College over the weekend of 8/9 March. It is the first time that Napier Boys’ have won the tournament. The team comprising Cameron Price, Callum Rose, and Jordan Boyle defeated Campion College (Nathaniel Ratapu, Nathan Huberts, and Daniel Coombs) in the Grand Final. The final topic was “This House believes that NZ should sign a free trade agreement with China.” As winners Napier Boys’ receive the Bioethics Council Trophy.

9 teams from 7 schools contested the Regional Champs throughout the weekend. In rounds 1 and 2 the teams grappled with whether voluntary euthanasia should be legalised in New Zealand. Round 3 saw the teams consider whether all funding for the arts by government should be abolished. In the final preliminary round on the Sunday morning, the teams debated whether beauty pageants should be banned.

A Hawke’s Bay Regional Schools’ Debating team was also named. The team is Molly Woods (Hastings Girls’ High School), Abraham Ropitini (Lindisfarne College), and Ashleigh Jablonski (Hastings Girls’ High School). They will compete at the National Champs from May 23-26. The Bioethics Council Cup for the best speaker of the tournament went to Molly Woods. 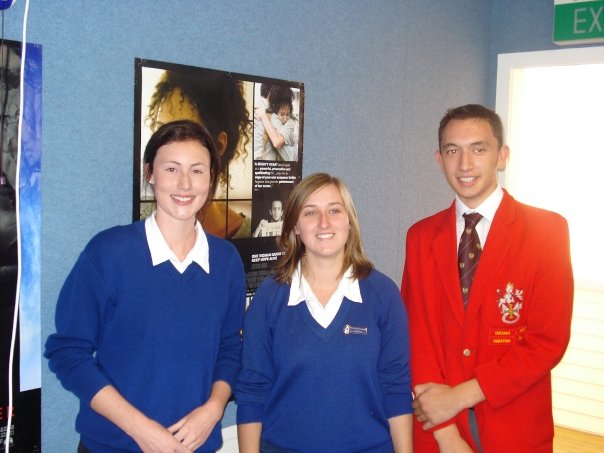 Thank you very much to Lindisfarne for hosting the tournament and for delicious morning teas. Thanks also to Armando Neris for convening, and to the adjudicators who ventured up from Wellington – Hugh McCaffrey, Ellen Thomson, Jane Pring, and Joe Connell. See you next year!