The Russell McVeagh Waikato Secondary Schools Debating competition took place on the 6th May this year at Hamilton Girls High. The 12 competing teams made their way through 4 preliminary rounds of limited preparation debating, tackling topics such as, ‘That prior convictions should be allowed as evidence in criminal cases’ and ‘That tougher sanctions should be imposed on Fiji until democratic government is restored’.

Debating on the day was of a good standard and Highly Commended speakers were Andrew Munn (Hamilton Boys High) and Brennan McDonald (Aquinas College). The Most Improved Speaker was Sam Baxter (Tauhara College).

The Most Promising Speaker award went to Jessica Jackman and the inaugural winner of the Ward Cup for Best Speaker was Toby Shephard. Thank you to the Ward brothers Zach and Jordan for donating the cup on behalf of the Ward Debating Dynasty.

A huge thank you to the adjudicators: Claire Ryan, Pascal Millaire Jordan Ward, Jody Leary, Desley Horton, Akif Malik, Max Harris, Rachel McMaster, Dileepa Fonseka, Laura Hablous and NZSDC president Jeremy Johnson. It was great to have so many former Waikato debaters return to adjudicate. Also a special thank you goes to Jo Maplesden from Hamilton Girls High School for her continuing support of the Waikato Regional competition and to Hamilton Girls High School for allowing us to use their facilities again. 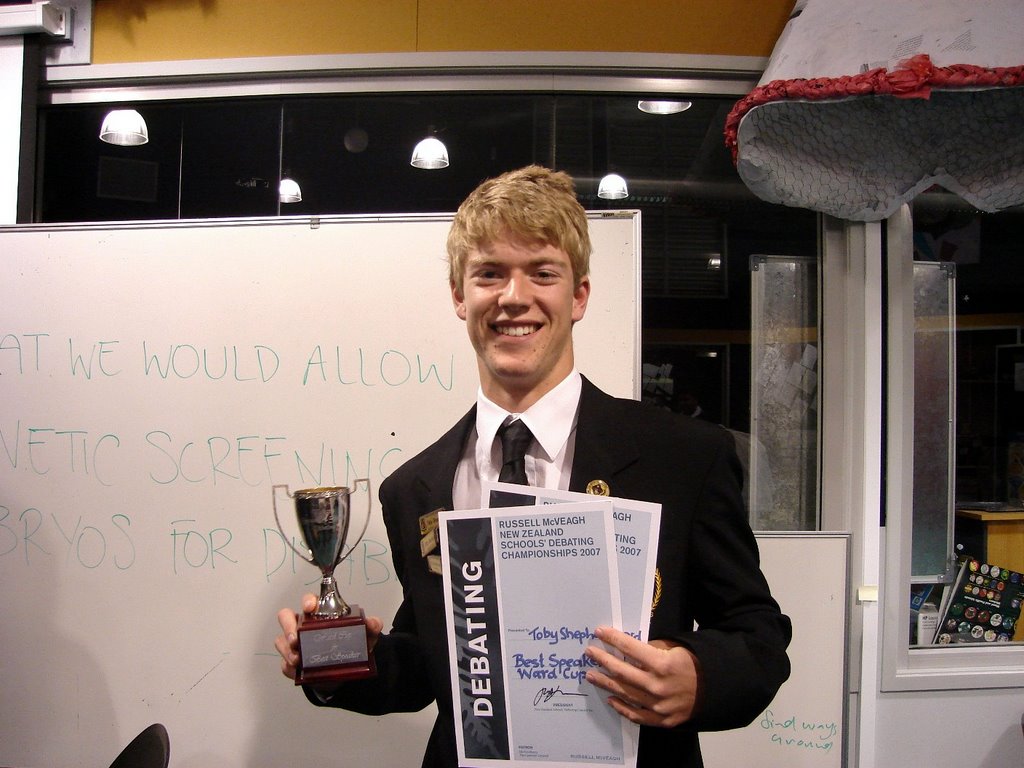 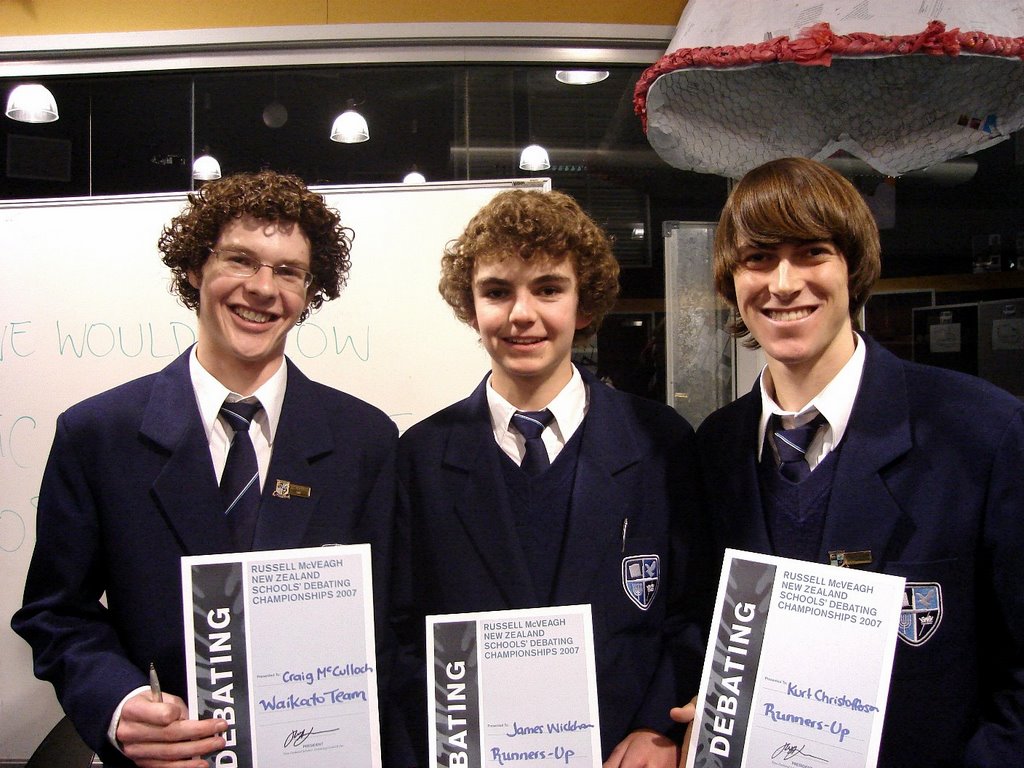 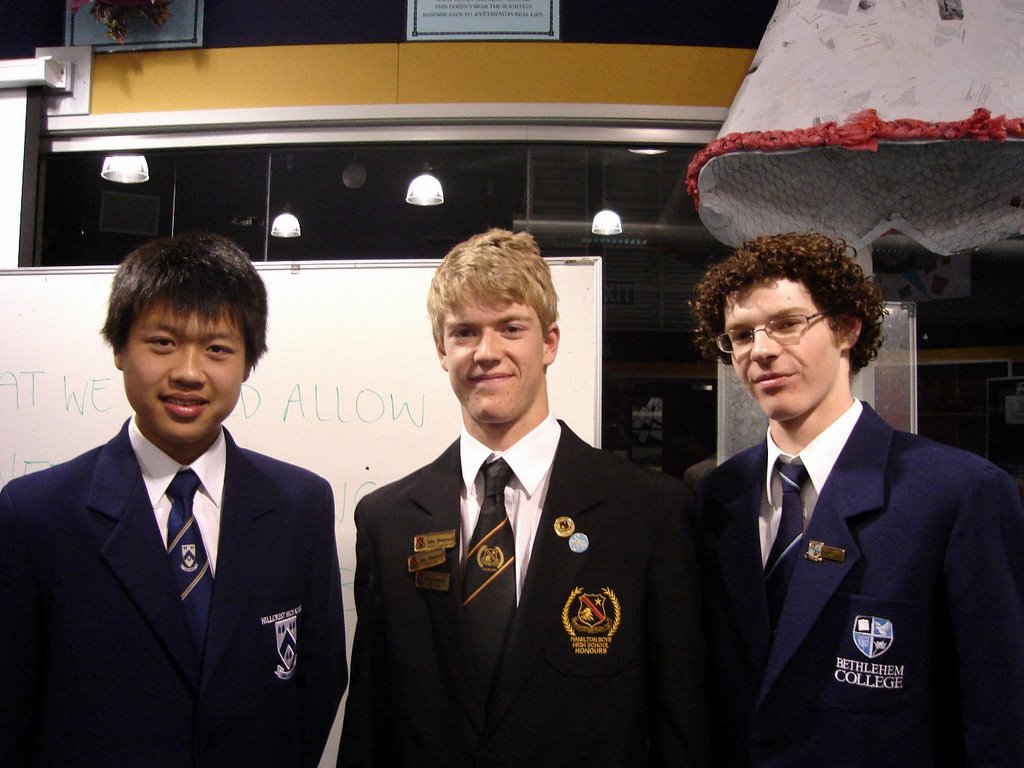